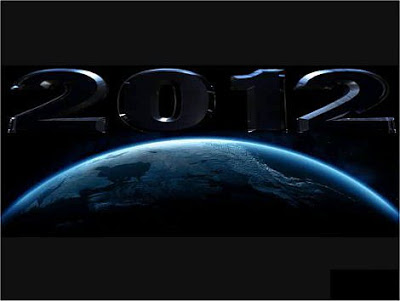 Interim national governments and then elections

Re-education of humanity, including our history not told: Atlantis and Lemuria

Global telecasts over TV and internet

Increasing number of spacecraft make themselves known, culminating in a massive flyover when tens of thousands of ships will take part as final proof that other civilizations are out there
Two week contemplation period