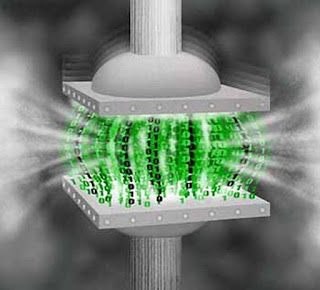 The surface is thus subjected to the pressure of Light and dark forces of the Cabal have nowhere to hide. They can not escape via wormholes, stargates or teleportation chambers into space. They can not use space vehicles of any official or secret space program. They can not dig holes and bunkers deep underground and hide there. They can not even hide on lower astral plane anymore.

The ongoing process of compression means that Light will expose everything that is hidden, collectively and individually. When Light from above and Light from below meet right on the surface of the planet, this is the moment of compression breakthrough. That occurrence is called the Event. The Event includes, but is not limited to mass arrests of the Cabal. Rather it is a multidimensional trigger event that starts the process of entering into the long-awaited Golden Age. With darkness removed, humanity will be able to co-create its own future.

Cobra is a codename for the writer of this blog. Cobra’s identity must remain veiled for now for various reasons. Cobra is not associated with military or Drake, although he/she perceives Drake as the most reliable messenger for the Plan. Cobra may or may not be part of the Resistance Movement.

What is important is the message and not the messenger. Human mind usually associates given message with perceived characteristics of the messenger and this tends to cloud its objectivity.

Along with posts from the Resistance Movement and some other advanced sources, Cobra may occasionally post in this blog certain pieces from Benjamin, David, Drake or any other credible messengers. We are all in this fight for victory of the Light together! 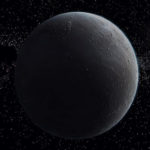