RE: Cut off dates

Hi Ben,Wasn’t there a cut off date of last month for action to take place?Kind regardsc.
The cut off date was put out by the gnostic illuminati faction allied with the White Dragon Society. Shortly before the cut-off the Feds sent somebody to Japan with an offer of $10 trillion. However, it turns out the offer was $590 trillion for us and $10 trillion for the rest of the world with them still in charge. There are still two factions battling it out and it is looking increasingly likely things will start getting physical soon. We are all running out of patience. The Asian groups know that time is on their side and they just have to wait for things to implode in the West. People in the West need to remove the criminal cabal on their own or else face increasing disorder and chaos.

The Plan has no room for any kind of negotiations with the Cabal. They have to be removed from society, as peacefully and non-violently as possible, and as soon as possible. 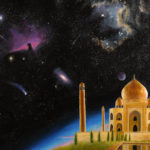 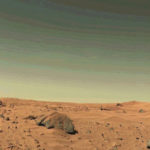