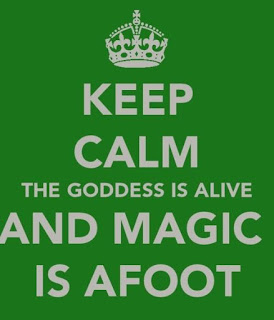 I would like to bring to your attention that this Sunday, June 24th, was the exact time of Uranus-Pluto square, a very powerful astrological alignment that brings much tension into the air.

This influence is most intense in the time window between June 21st and June 28th. This is the timeframe that major non-physical Archons set for the beginning of a violent revolution and civil war. They are hoping to spread this worldwide to create chaos in order to help their physical counterparts hide away from the mass arrest sweeps. That will not help them, even if they try to hide in Uganda. Rest assured that the Light forces know where they are in every moment.

This Archons’ plan will not come to fruition as there are higher positive forces preventing this. Know that non-physical Archons and their minions are behind most violent acts on this planet and they will not be able to initialize this as they are losing power daily.

There is hidden war now taking place in Pentagon. The dark Cabal tried to infiltrate the Positive Military group to stop the mass arrests but this is currently successfully being dealt with. This was one of the main reasons for delays that frustrated so many people.

Stardust 2 is a defence and not an attack weapon. It will be activated only to prevent the Cabal from doing harm at the time of the Event. This technology can be activated on a distance with a precision of about one millionth of a millimeter. It will be targeted specifically to the neurotransmitters in nerve cells in the bodies of the members of the Cabal. This technology is very target – specific and no innocent individual will be harmed in any way.

Taking certain hard-core members of the Cabal into the Galactic Central Sun is healing, not punishment. Some of them have been damaged beyond repair. They have rejected the Light completely and this is the only way to deal with the situation. They will not feel any pain while being disintegrated. They will simply be gone forever.

Regardless of the events in the next few days, please remain calm, but alert.

Archons and their minions will try to provoke you. It is natural and human to feel anger, fear, doubt or impatience. But do not act on it. Just calmly observe your emotions, take a few breaths, maybe play your favourite song and then decide how to act.

Do not engage in violence, whether physical (rioting, violent revolution) or verbal (attacking messengers on the internet, hateful comments to anyone, relationship quarrels). Violence will NOT solve our problems. Clearly planned and focused action will.

Focus instead on beauty, nature, meditation. Find calmness within. And when you need to act, act from that calmness. 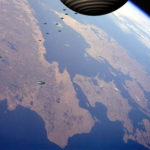