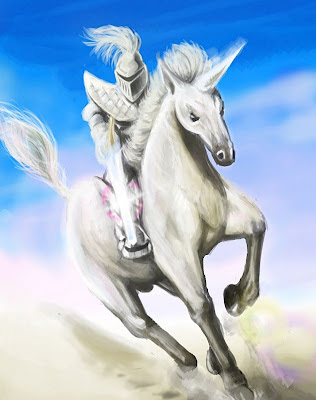 White Knights – the Cavalry is Coming

You can find them now inside the Positive Military, inside Templar groups, inside Faction 2, among members of the White Dragons Society, infiltrated inside various networks of the Cabal and among many freedom fighters inside the general human population. If you feel a burning desire for freedom of this planet and you are actually doing something about it, you may well be part of this group!

Each one of us is unique and irreplaceable. There is a higher divine plan which strategically positions each of the Light warriors in a mandala that only the Source has a complete overview of. This mandala is functioning with its full power only if each one of us does his mission. So do your part! If you do not know what your part is, keep searching for it, keep asking for it and you will find it. You do not need to fight with a gun. You can also fight for the Light with a clear vision, with a brilliant mind, with the power of the written word and by many other means.

Attacking and criticizing messengers such as Benjamin Fulford, Cobra, David Wilcock or Drake is not a wise strategy to help the Light forces. What the messengers do is they only relay info. They are NOT responsible for delays or missed deadlines.

After the Cabal was lately cut off from nuclear weapons, they began frantically developing new biological and chemical weapons. The Rothschild faction threatened to use one of these weapons (the so-called Flipper virus) and decimate the Earth’s population if the mass arrests would take place on July 4th. All those exotic biochemical weapons are currently being dealt with.

The plan for the planetary liberation is real and mass arrests play a vital part of this plan. Be aware that Disclosure, First Contact and Golden Age can not happen before the Cabal is removed. That may happen days, weeks or even months from now, but at a certain point it will happen. No action will be taken by the Positive Military that could potentially endanger human masses, therefore they will move only when everything is ready.

P.S. Through the years, top members of the Cabal have created many protective defence mechanisms around them in case anything happens to them. Those mechanisms include, but are not limited to the use of biochemical weapons. There are certain devices that constantly monitor all main bodily functions of the top members of the Cabal, and if anything strange happens, they send alerts to their advanced weapons systems. Then a special computer program decides if any of those weapons is to be used. Those mechanisms would be triggered automatically if Stardust 2 was to be used or if any of the key members of the Cabal would be arrested. This is the reason why they seem to be untouchable and always able to get away with everything that they do.

First these mechanisms need to be removed and then positive action can be taken. 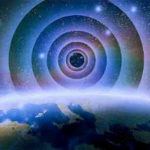