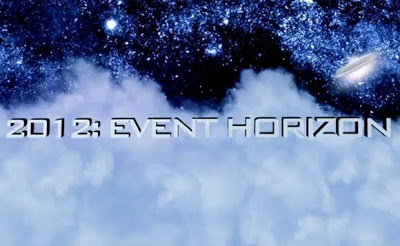 This means an end of quarantine status for planet Earth and end of darkness in this universe.

The quarantine was created by the dark forces 26,000 years ago and NOT by the Galactic Confederation. The Confederation would never lock up human race on an isolated planet.

What maintains the quarantine is quantum anomaly . Quantum anomaly is a distortion of time-space continuum on quantum level (called “error” in ancient gnostic texts). Quantum anomaly presents a difficulty for positive ET travel technologies. Positive ETs are not gods, they have their own limitations. Else they would liberate humanity long time ago.

The main structure that keeps humanity in third dimension are etheric implants. They form a network of black hole wormholes that was created by the Archons 26,000 years ago and strengthened with Magdalenian Archons invasion 16,000 years ago. Those black holes contain reptilians and their technology on etheric plane and they are being intensively purified by the Light forces right now. Etheric and astral black holes also contain a dark sepia ink elemental essence. That ink-like essence is what people call darkness because it absorbs etheric / astral light. When this ink is completely removed there will be an explosion of Light on non-physical planes.

By keeping the implants inside strong etheric electromagnetic fields eternity loops are created. Eternity loops are distortions of space-time continuum that give an impression that quarantine will last forever. Nothing could be further from the truth. The quarantine will be dissolved immediately when those electromagnetic fields are switched off and the Archons operating them are removed.

Another main structure is a special Archon technology on the etheric plane. They are projection chambers that project certain images / emotional states that are not ours on our outer auric membrane. So other people feel this projected image and not our true state. This is the source of most conflicts / projections in human relationships. When this technology is removed, people will suddenly find much more harmony in their relationships.

The last main factor of the quarantine is the ordinary (mundane) reality. This reality system is an artificial creation of the Cabal and most people buy into this reality frame without questioning it. The Cabal spends about three billion dollars daily to keep the illusion of the ordinary reality running. It does this by suppressing all real UFO evidence and free energy technologies and by maintaining nine to five job slavery for humanity. You can transcend the ordinary reality frame by adopting shamanic point of view of creating your own reality. By consciously creating your own reality bubble you help disintegrating the quarantine.

There is a special joint operation of the Resistance Movement, the Pleiadians and other positive ET races that dismantles the quarantine. I will be able to report more on this operation when certain conditions are met.

August and September are months of much background activity, but immediate results may not be visible. I suggest everybody to remain patient and calm within this time period, especially in September with another Uranus / Pluto square.

For those concerned with the Olympics false flag event, there is no reason to be afraid. All activities of the Cabal around the Olympics are closely monitored by the Resistance Movement. It is extremely unlikely that any major negative event will happen then. 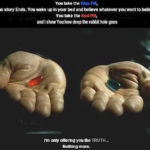 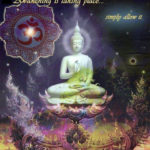