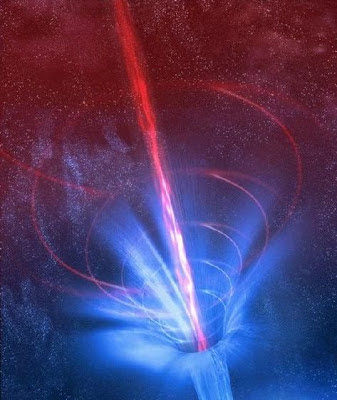 Stream of Positive Free Will

Although the critical mass of 144,000 people for the Day of Decision has not been reached, we were not far from that and our collective decision has created a powerful stream of positive free will that will never be extinguished, it will grow until the point when it will overflow the planet and the Event will  happen.

Right after our mass activation, a massive solar flare has erupted from the Sun:

A few days later, this promising announcement about new technologies has been released:

In the last few days, our decision for the Victory of the Light has been tested by the negative astral influences for many of us. But our collective positive free wil is now strong enough to counteract all those influences and our positive vector is stable and definitely felt in the planetary light grid. 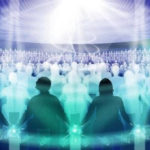 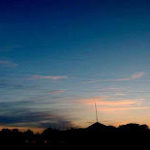