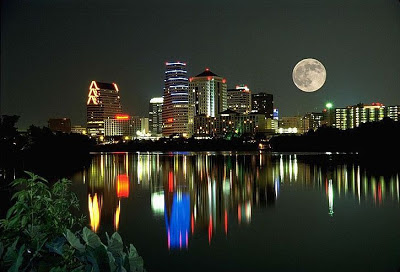 Hello everyone! The Austin Conference with Cobra is just around the corner with what promises to be a very important conference for all of us! It begins this Friday, 11/9 and culminates in a very powerful portal of 11/11!

We are now in the throws of birthing a new world. We have the unique opportunity to set that birth in motion… a new energy…profound entrance to the Golden Age. One of peace. My own guides have told me that we are here to transmute the energy. It may be as simple as that. It begins with a smile, a non-judgmental attitude, an act of kindness, an understanding. What begins in the micro effects the macro. We have the power to change the entire universe in a single second.

Texas carries a unique energy – a vortex of independent pioneering spirits. This is the perfect place at the perfect time to bring the strongest of the strongest of souls to push through the darkness and into the light. According to one seer, “The pyramids in Africa were the first galactic and physical vortexes. Physical vortexes are also in Hawaii, Japan and other places around the world. Those in Texas are the more powerful journeys. They’re a little bit newer than those that are from 6,000 years ago, because they are above ground, with a summit that points toward the sky at your galactic brothers and sisters.” Hard to say what lies under those mounds in Texas, but I know that Enchanted Rock outside Austin in the Central Texas region was regarded by the planes of Indians in the Southwest with awe. It’s name, translated from the Tonkowa dialect means, “Glowing, Singing Rock”. In periods of direct sunlight it emanates visible energy waves and a blue green halo surrounds it just after sunset. That is our journey to equally emanate visible energy waves of beauty and peace.

There is still time to join Cobra and all of us this weekend in Austin:

Help us change the entire world in a single breath. Namaste… 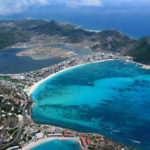 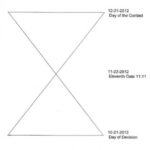