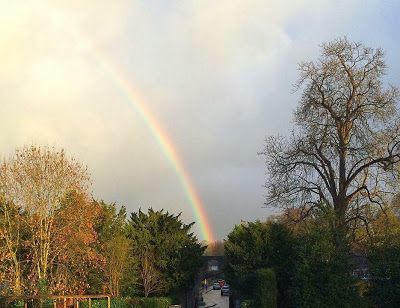 Our Return to Innocence activation was a partial success. Although the critical mass on the surface of the planet has not been reached, we have still managed to anchor a lot of energy of innocence into the planetary energy grid. This will help dissolving the Matrix in the near future.

Our core group in Glastonbury was extremely successful, fully anchoring the energy into the Glastonbury vortex and transmitting it into the etheric planetary energy grid through the leylines. Instead of heavy stormy weather which was forecast, we created this:

Just before the activation we have been guided to visit a subterranean energy vortex in Glastonbury and it was a very special experience. That spot is one of entrances into subterranean tunnels and while we gathered around the sacred pool, we were being discreetly watched and blessed by the Resistance.

Although the window of opportunity has closed today, we have collectively managed to raise the vibrational frequency of the planet significantly with all the portals we have opened in the past. This means that the Event can now also happen anytime between windows of opportunity and the next window of opportunity in spring next year means only an increased probability for the Event, which can happen before that, then, or after. The Light forces are doing everything to prepare the surface conditions for the Event so that it can happen as soon as possible.

More details about the planetary situation and the Event are coming in my next update. 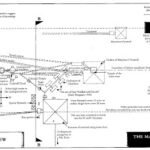