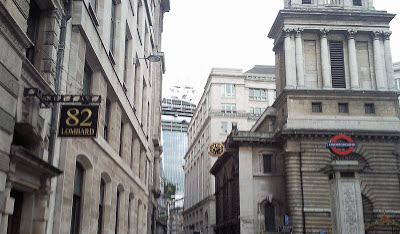 Our conference was a great success! In cooperation with St. Germain, we have managed to put a Light virus in the etheric matrix structure of the energy vortex of the City, a major planetary financial center. This will have a long lasting positive consequences on the etheric energy structure of the planet and will assist in the transformation of the financial system. There were some other very positive things going on, but they can not be communicated, they have to be experienced.

This time nobody saw a UFO. Oh, no. Instead of that, our planet had a huge display of cosmic power just hours before the start of the conference, the meteor striking Chelyabinsk, the most spectacular cosmic event hitting our planet in the last hundred years. On top of that, another cosmic body, asteroid 2012 DA14, made a very close approach to the surface of our planet in the very exact minutes as we started the conference. We are definitely connected with the universe!

P.S. This is a quote from the new Benjamin Fulford’s weekly update about the events that transpired in the UK merely days after our activation of the City vortex:

“In any case last week there was a major, and under-reported, split between the UK and the cabal that controls the US and Europe. Essentially, the UK government announced that it was becoming the first major Western nation to directly trade its currency for Chinese Renminbi. This was followed by an announcement by the totally disgraced cabal “credit rating agency” Moody’s that Britain’s credit rating had been reduced. The British withdrawal from the US dollar/Euro group and move to direct forex dealing with China is a major blow to the cabal behind the Federal Reserve Board and the European central bank.” 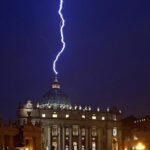 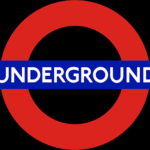