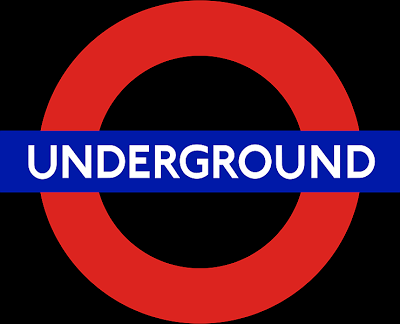 There have been certain developments behind the scenes which I am finally allowed to speak about.

The Resistance made a significant progress towards the surface. Basically the whole area between 0 and 30 meters below the surface has been liberated on the physical plane. It means the final clearing of the uppermost levels of all remaining military underground bases. Everything that was in any way associated with any of the black projects has been completely cleared from the layer between 0 and 30 meters below the surface. This means that Cabal can no longer use any type of underground facilities for any type of unlawful purposes. The few remaining underground facilities that were used by the Cabal for their rituals and for mind programming have been completely cleared. All underground storages of weapons and drugs or other underground facilities that were used by the Cabal have been completely cleared. Also, all remaining underground storages of gold, precious objects and artifacts were removed from the hands of the Cabal. The Cabal can now only use the surface of the planet for its actions.

The Resistance has been using its technology to clear the vast majority of environmental pollution in the layer between 0 and 30 meters below the surface that was put there by the activity of mankind. The Resistance has also removed most of remnants of past warfare such as weapons, skeletons and bones that have accumulated in that layer through millenia of violent activity of humanity and were an anchor for negative energy for a very long time.

The Resistance has also blocked a certain technology that the etheric Archons had through which they could manifest their minions on the physical plane. All apparitions of Greys and Reptilians have thus ended.

The Black Box technology has been removed. The physical Archons need to rely to occult rituals now to get intel from the etheric plane through a certain form of channeling and as you all know, channeling can be an unreliable source of intel.

22,000 agents of the Resistance have come to the surface of the planet to support the preparation of the final liberation. This number will only increase with time.

At this moment, the Cabal still pretty much controls the surface. Their main points of focus are control of the cash flow around the planet, manipulation of intel through the mass media for sheeple and through disinfo agents for light warriors and suppression of all evidence of life beyond the quarantine Earth.

Certain operations of the Light forces will need to be undertaken before that control falls and they are already in place, ready to be activated at the right moment. One of these operations is already active and it involves the Pleiadian fleet. There is quite much that still needs to be done and it is extremely unlikely that the Event will happen before the opening of the portal on May 25th. 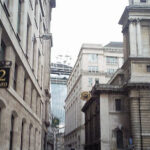