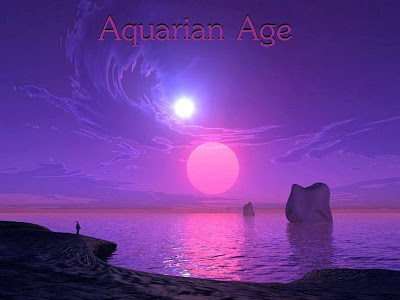 Many people are wondering what is the situation regarding the Event and what is the reason for all delays.

As I have said many times, the Event can not happen until the non-physical negative forces are dealt with. Removing them requires a lot of hard work without immediate spectacular results that many are expecting. The Light forces had a plan to trigger the Event in 2012 inside one of the Windows of Opportunity. That would require conscious cooperation and a degree of unity inside the Liberation movement on the surface of the planet. As you all know, that unity did not manifest and in addition to that, certain key individuals made wrong decisions in crucial moments, as it often happens within the surface population.

The Light forces beyond the surface of the planet have thus chosen a more waterproof approach that does not rely so much on the surface population.  They are removing obstacles one after the other until the situation in ripe for the Event to occur. This approach takes longer, but it is much more certain to be successful.

Until the breakthrough, the non-physical Archons are still manipulating the Liberation movement on the surface of this planet. Current Keenan/OPPT soap opera is a very good example of that. None of these two groups has any real geopolitical power so you can disregard their conflict entirely and rather focus more on what you yourself can do to assist in the planetary liberation.

Many people are also expecting the RV to happen any day now. This is not how the transformation of the financial system will happen. The Reset will happen only at the Event and the exchange rate between currencies will not change drastically. To refresh your memory, you can read this article about the new financial system: 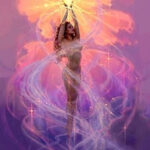 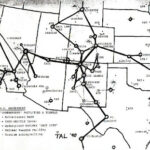