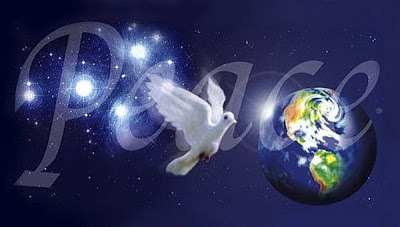 The Cabal is escalating its plans to trigger a new global war through Syria. Needless to say, that will not be allowed to happen.

But let me explain first what the plan of the Cabal was:

First, they have polarized many countries of the international community with a series of incidents in Syria to get them involved into the conflict:

In short, they want to increase chaos and entropy in Syria to the maximal extent by cutting off Light and information and then involve as many nations as possible in the thus created conflict. This is their last attempt to prevent the opening of the portal on May 25th.

That will not be allowed to happen. Current use of biochemical weapons and nuclear bunker buster bombs is testing the limits of patience of the Resistance Movement. Although the planetary conditons for the Event are not yet right due to too many non-physical negative forces still present around the surface of the planet, the Resistance WILL trigger the Event as an emergency protection measure if the violence continues to escalate. So by escalating things further the Cabal is actually shortening its time of existence drastically. If they are clever enough, they will cool down.

The target date the Cabal has for escalating the Syria conflict into a full scale war is the moment of the Uranus-Pluto square, which occurs on May 20th at 22 hours 22 minutes Greenwich mean time. Astrologically, this configuration represents the peak of the tension and the last testing moment before the opening of the portal on May 25th.Global Solar Eclipse Meditation for Peace in Syria

This whole situation requires our assistance. Therefore I would ask as many people as possible to meditate at the moment of the Solar eclipse on May 9th/10th to create a positive resonance field of peace for the Syria vortex. Scientific studies have confirmed positive effects of mass meditations on human society, so each of you that will participate in this meditation can actually save human lives in Syria:

The Syria vortex is an ancient Goddess energy site and one of the major key points of the planetary energy grid.

The exact moment of the Solar Eclipse is 00 hours and 25 minutes GMT/UTC on May 10th. For Europe and Asia, the eclipse occurs on May 10th in the morning. For the Americas, it occurs on May 9th evening.

You can view the exact time of the meditation for many places here: 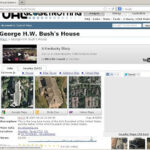 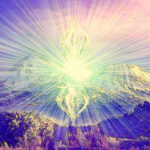