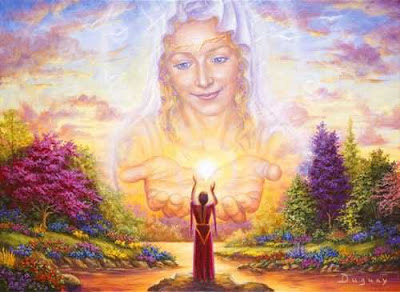 Opening of the Portal Report

We have opened the Portal! For the first time in human history, the energy of divine grace has entered the surface of the planet directly from the Galactic Central Sun.

This has drastic and long lasting consequences on the etheric and astral grid around our planet. All etheric and astral matrix, all Archons and reptilians and their technologies have been squeezed into a very thin layer which extends around 100 feet ( 30 meters ) upwards and downwards from the surface profile of the planet. All areas further up and further down from the surface profile have been completely cleared and liberated. This is a huge victory of the Light and one of the main necessary steps needed before the final victory and the Event.

You might being to feel that there are less attacks and less influence from the negative non-physical entities.

The activation of the ALMA vortex has insured that humanity will finally begin to connect with its Soul. 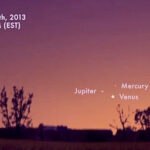 05/30/2013 Short Update about the Irvine/Laguna Conference 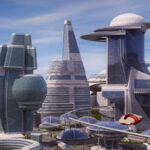