“How To Fix The World” documentary has been released. Watch it and share it far and wide! You might want to repost the link to it anywhere possible or even upload it to some other medium except only on Youtube and Vimeo as it was deleted a few times there. Obviously this film has hit a nerve.

The link to the film is here:

UPDATE! Latest “How To Fix The World” Movie LINKS

You can watch our Weekly Liberation Meditations from 48 to 53 minute mark in part 1. 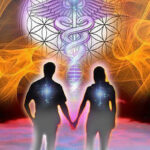 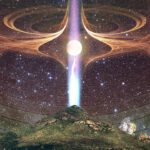