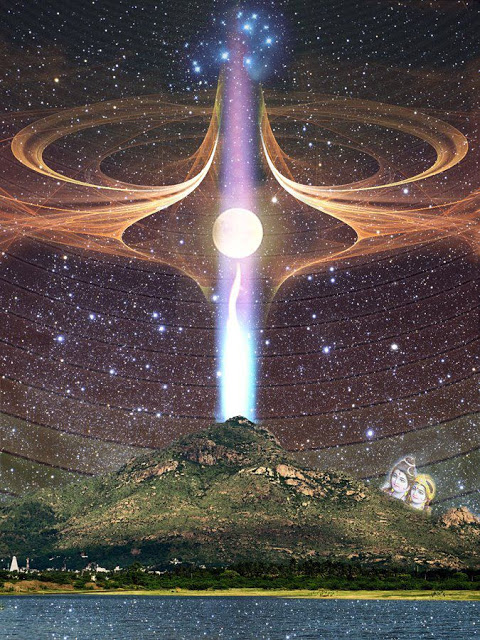 Significant progress has been made after the opening the Portal on May 25th.

On the non-physical planes, the final offensive of the Light forces to clear all remaining negative entities has commenced. This offensive will continue until the final and complete liberation of the non-physical planes and the Light forces will not retreat under any circumstances. This offensive is one of the key elements for the planetary liberation and we can compare it with Operation Overlord offensive in 1944 which decided the victory of the Allied forces in World War 2. Although it will still take some time for the liberation to be completed, our victory is assured.

In the subterranean network below the surface of the planet, a process of integration of the Resistance Movement into the Galactic Confederation is taking place. Many different positive cosmic races are building their bases in the deeper portions of the underground network as part of spiritual, cultural and sociological integration process. You need to understand that only about 70 percent of Galactic races are humanoid and there are many exotic forms of life out there. Nevertheless, cosmic Love is the deeper bond which connects all these races, no matter how strange or exotic their physical body or psychological makeup might be. This integration process will strengthen cosmic Love and brotherhood between different cosmic races and the Resistance as part of preparations for the First Contact for the surface population which will happen after the Event. The other part of this process will include the appearance of certain members of some of those races on the surface of the planet within this year of 2013. Those appearances may or may not be public. Details about this project must remain classified for now.

Needless to say, there are many projects and operations taking place behind the scenes and hopefully soon there will be results and I will have interesting news. 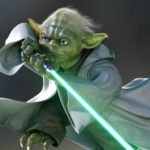