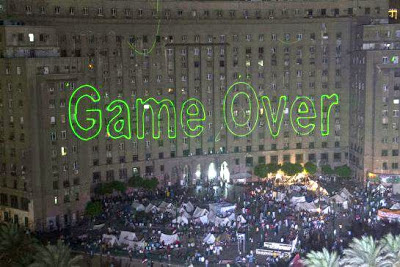 Victory of the Light in Egypt

As you probably know, a big victory of the Light has been achieved.  In the first large scale coordinated action of the Positive Military in the human history, the Archon-infested Muslim Brotherhood has been removed from power in Egypt.

This action is a result of many months of careful preparation and joint cooperation between the Positive Military, Templars, Resistance Movement and even White Dragons, supported by the human masses.

The action was triggered on July 3rd, which is the moment of Sun-Sirius conjunction, a very powerful Isis portal. It is interesting to note that the name of the Egyptian General Sisi is an anagram of Isis. Mass invocations of Goddess energy have supported the operation of the Light forces and ensured stability and peace throughout the process.

This was one of the main rehearsals for the Event. The experience at the Event will be similar in a way, although it will happen on a scale hundred times larger. The Resistance has gathered a lot of precious intel about the behavior of human population in situations like this, which will be very useful in fine-tuning the masterplan for the Event.

Although a big victory has been achieved, the story is not over yet. Egypt still has Rothschild-controlled central bank. The Light forces suggest a creation of independent central bank of Egypt which will ensure true independence from the Cabal. The Cabal might try to destabilize the liberation process in Egypt by trying to bribe the military, by supporting the formation of Muslim Brotherhood militias, by manipulating the election process, creating false flag attacks and trying to ignite a civil war.

All this will be in vain as the people of Egypt are awake, aware and strong enough to bring the liberation process to its final completion.

It is still very important to support this process with our daily Liberation Meditations for Egypt every day at 3 pm GMT, which is 5 pm Cairo time.

You can find the time for your time zone here (it is the same every day):

And instructions for the meditation here: 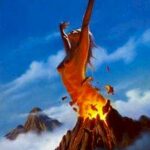