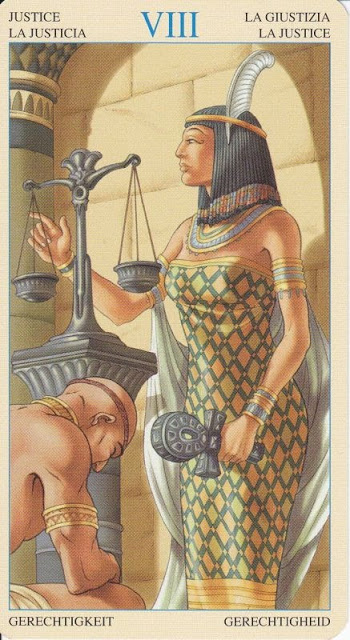 The situation in Egypt is reaching another tipping point on Friday, July 26th, the moment of the heliacal rising of Sirius and the beginnig of the New Year for ancient Eygptians.

In the past few weeks, the Cabal tried to interrupt the liberation process by infiltrating their mercenaries into Egypt, trying to trigger conflicts that would lead to civil war:

Mysterious snipers mentioned in the above article belong to a private mercenary firm Academi, formerly named Xe and Blackwater before that:

Blackwater/Xe/Academi is a Jesuit army, obeying the dictate of the black nobility:

You can read more about the real story of the Muslim Brotherhood here:

When people of Egypt respond to his call, the Positive Military will make its move and remove the Jesuit-backed militias from Egypt.

To harmonize the situation and to bring more peace into the situation, the Light forces have requested that as many people as possible support the people of Egypt with our Liberation Meditation. This is time-sensitive and needs to go viral! We need to reach masses of people, so that the critical mass of people actually doing it is attained. Please post it on your websites and blogs. Scientific studies have confirmed positive effects of mass meditations on human society, so each of you that will participate in this meditation can actually save human lives in Egypt.

The meditation will take place on Friday July 26th at 5 pm Cairo time. Instructions for the meditation are here:

There is a very strong portal of Light opening on July 29th. You can see its astrological chart here:

The planets will form a six-pointed star formation, which signifies the return of Maat, the Egyptian cosmic Goddess of balance and justice.

The period between July 26th and July 29th represents a very important tipping point that will decide the destiny of Egypt and also to a great extent the course of events leading towards the Event. Egypt is a planetary key trigger point for the Event. Here the Light of Maat was extinguished during the Amarna period around 1340 BCE with the rise of monotheistic Atenism and here the Light of Maat will return now as the next phase of the return of the Goddess.

Therefore the Light forces have requested that we continue with our meditations for Egypt every day at 5 pm Cairo time until July 29th with special emphasis on July 26th and July 29th.

The events in Egypt will now quickly follow as the Egyptian army has given the Muslim Brotherhood until Saturday to sign up to the political reconciliation process:

The Goddess wants freedom for people and freedom will come! 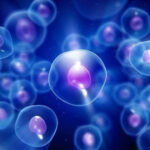