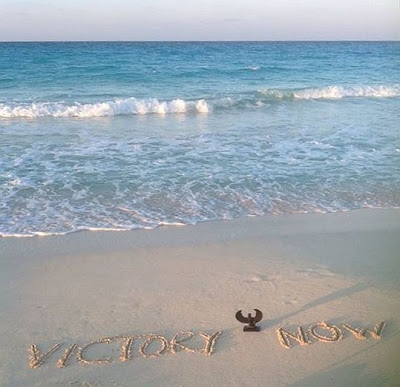 I have extremely good news. We have managed to reach the critical mass! Many websites and blogs have spread the message and our Peace Portal activation video alone has reached almost one quarter million views in just a few days. Our collective consciousness at the moment of the activation has managed to strengthen the network of Light on the etheric plane to the point that the whole etheric archon grid is disintegrating fast and events will now quickly follow.

It has been requested by the Light forces that those who are so guided can continue with Peace meditation every Sunday at 11:11 pm Cairo time:

The negative archon vortex on the etheric plane above Syria has disintegrated as a result of our mass meditation. This means that the Cabal does not have any massive energy support for creating a war in Syria anymore. Any foreign military invasion into Syria by the Cabal may now trigger an action by the Positive Military and actually start the Event. It is extremely unlikely that the Cabal will be willing to risk that, although they will most likely push the situation to the edge.

The etheric archons do not have any large scale geopolitical power of influence anymore after they lost the Egypt vortex last week and Syria vortex on Sunday. Now they are directing all their power to influence key people on the planet, such as members of the Cabal, people with financial and political power, people with media influence and also key light warriors and light workers. Whatever they do, they will not be able to delay their fall much longer.

September will be a very interesting month.