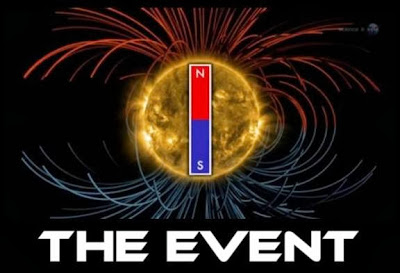 The Window will open with a penumbral lunar eclipse on October 18th. This lunar eclipse will trigger an acceleration of clearing of all remaining non-physical negative entities from folds of distorted etheric space and this clearing process might get pretty intense.

On November 1st, we will have another Pluto-Uranus square when a powerful dynamic tension will be released. This will be the most probable time of resolution of the US government shutdown and a favorable outcome is likely.

On November 3rd, there will be a hybrid total solar eclipse with a path of totality over Congo. This solar eclipse will begin to heal the anomaly which was created at the time of the Congo Archon invasion in 1996.

The turning point of this Window of Opportunity will be the activation of the AION portal on November 23rd, 2013. Due to the importance of that portal I will dedicate a separate blog post to it.

Then on November 28th, comet ISON will reach its perihelion. It is quite likely that this comet will put a nice display on our skies. And no, it is not a spaceship. Its energy serves as a trigger for the masses to extend their consciousness beyond the quarantine Earth.

This Window of Opportunity will close on December 25th, 2013. 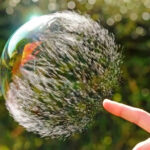 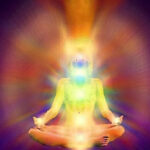