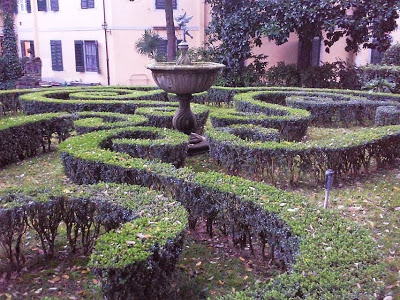 Opening of the Aion Portal Report

We have opened the Aion portal!  We have reached the critical mass! The videos alone had more than 200,000 views and countless thousands of people were activating the portal worldwide.

It is not a coincidence that historic Iran nuclear agreement was reached within hours after opening of the Aion portal:

This demonstrates the power of our unified consciousness, which does have the potential of influencing the geopolitical situation. As we have been able to help preventing military invasion in Syria after the activation of the Peace portal on August 25th, now we have basically eliminated the possibility of any future war with Iran.

As a result of increased awareness, more and more people with money and influence are becoming aware that war does NOT bring profit, only misery. This realization will bring peace to this planet more quickly than all peace negotiations and talks in the past:

The energies of Aion and Iona are energies of eternal peace and global peace will soon become the geopolitical reality on this planet as a result of our unified decision.

Our group in Firenze has opened the way for the New Renaissance with this beautiful music, presented to our group directly by its composer:

We have activated the Firenze energy vortex and served as the main energy conduit on the surface of the planet for the energy flash which traveled from the M87 galaxy, through our Galactic Central Sun via our physical Sun and reached the planetary surface at the moment of the activation of the Aion portal.

Our group in Firenze as a whole had a very powerful experience, as you can hear and read in this testimony:

It has been communicated from the Light forces that it would be very good for as many people as possible to ground and integrate the energies that came with the portal by continuing to connect with Aion, Iona, M87 galaxy and the energy of the Event flash itself. This subtle video can help you achieving that:

It might be interesting for you to know that the Event flash will originate from a certain currently classified cosmic source, travel first through M87 galaxy and then through the Galactic Central Sun of our galaxy into our solar system, where it will trigger the Event on the surface of our planet.

The next step after the Aion portal activation will be an important activation on December 21st this year. We will be having our main vortex activation in Glastonbury, England. More details will be available in about a week.

In the next few weeks I will release a lot of interesting intel which had to wait until the Aion portal activation was safely completed. 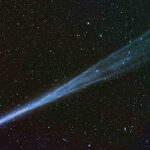 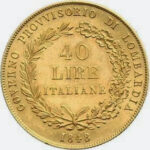