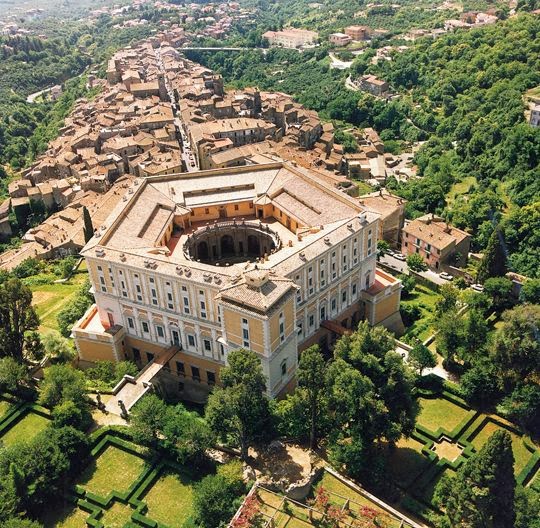 Fall of the Archons Update

There is a certain important operation of the Light forces taking place behind the scenes under strictest secrecy. Insiders have been instructed to release no significant intel until this is completed. That is the reason why apparently »nothing« is happening, except for usual Fukushima and Dinar / RV hype.

The only thing I can say about this operation is that it is related to removal of all remaining Archons from the planet and also related to removing the real cause that allowed darkness to spread across the Galaxy millions of years ago in the first place.

On the physical plane, the current Archon leader is now living in a small provincial city not too far from Rome. He came to Earth in 1995 through a portal in a deep underground military base near Verona to prevent the Ascension and planetary liberation process which was in full force then, and to prepare and organize the Congo Archon invasion in 1996. Obviously he does not belong to old Italian black nobility. But he is very well connected with them and with the Jesuit network through the following three main communication nodes:

His role now is to maintain the quarantine status of planet Earth and to »prevent certain things from happening«.

The Farnese family is the main architect of the Cabal as they have created the Jesuits with a little help of the Borja family back in the 1540s. Immediately after that, they have built their first Pentagon in Caprarola near Rome:

In their »map room« inside that building they have shaped the destiny of the world during 16th and 17th centuries:

It is interesting to note that the world map from the 16th century shows Antarctica, which was officially »discovered« in the 1770s. Around that time the Farnese have decided to use Jesuit Adam Weishaupt to create Illuminati, elevate the Rothschilds to power and move the Farnese seat of power to Washington, DC. They have built their second Pentagon there. It is also interesting to see that Larry Farnese, a member of the family, is a senator:

The Orsini family has a very strong connection with the Reptilian race and is the main connecting link between the physical and non-physical Archons. They are the ones who created the pact between the Reptilian race and the Roman Catholic Church. Long time ago, their main portal was in the underground tunnels beneath Pitigliano. That system of tunnels went all the way to Orvieto and in underground chambers beneath Orvieto they have stored the Vatican gold. The Orsini family lost a lot of their power in May 2010 in a major operation of the Light forces codenamed Mission Blue Shield.

The Aldobrandini family contains members of the original group which chose to experience separation from the Source millions of years ago. They have in their possession secret documents about the existence of Atlantis and fragments of rituals of Atlantean mystery schools. This family is aware of the importance of the Goddess energy. There is a certain fact about this family that will be made public after the Event and will surprise many people.

The Chigi family are bankers for the Jesuits and they control Banca Monte dei Paschi de Siena. As I have stated over a month ago, the Eastern Alliance is disrupting their financial machinations and here are the results:

All these families are losing power rapidly and the Cabal is losing support that was covering their backs for centuries. Besides that, the Cabal is now worried about this:

This is the reason many people within the Cabal structure are preparing for the end of the current civilization and building shelters. All high level intel about Galactic Center activity, especially in the March to May timeframe, must remain classified for now.

The Eastern Alliance is making big progress, especially in China, removing Cabal minions from positions of power and reforming the system:

Certain operation of the Light forces will be completed in a week or so and things will begin to move forward and more intel and good news might be released soon.

On the non-physical planes, removal of Archons, their minions and their technologies continues. One of areas where good progress was made is the removal of etheric infrasound technology which suppresses human vibrational frequency.

More than two thirds of that technology have been removed in the last month. Etheric scalar devices can produce physical infrasound that can be measured. In two independent measurements of the ambient sound in nature you can see that ambient infrasound up to 100 Hz goes up to 35 dB above the ambient sound in other frequencies. You can also see a curious ultrasound peak at 10 kHz in one measurement and 15 kHz in the other. They correspond to etheric ultrasound network which scans the brain activity:

The intensity of the etheric infrasound and ultrasound is set to remain just below the hearing threshold of an average human being to avoid people becoming curious about it and realizing that something strange is going on. You can see that perceived human hearing graph looks quite similar to the graphs above:

Some people are still able to hear that infrasound and some even the ultrasound frequencies and many researchers call this the Taos hum. This hum was recorded with a professional sound equipment and it sounds like this:

Removal of these technologies and structures requires a lot of hard work of the Light forces, as the Archons were improving their non-physical control networks for the last 25,000 years. It will take much less than 25,000 years to dismantle all this, but do not be discouraged if a month or two passes without any visible breakthroughs. There will be results soon enough and in the meantime you can read this very informative article: 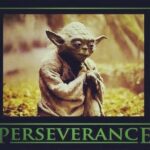