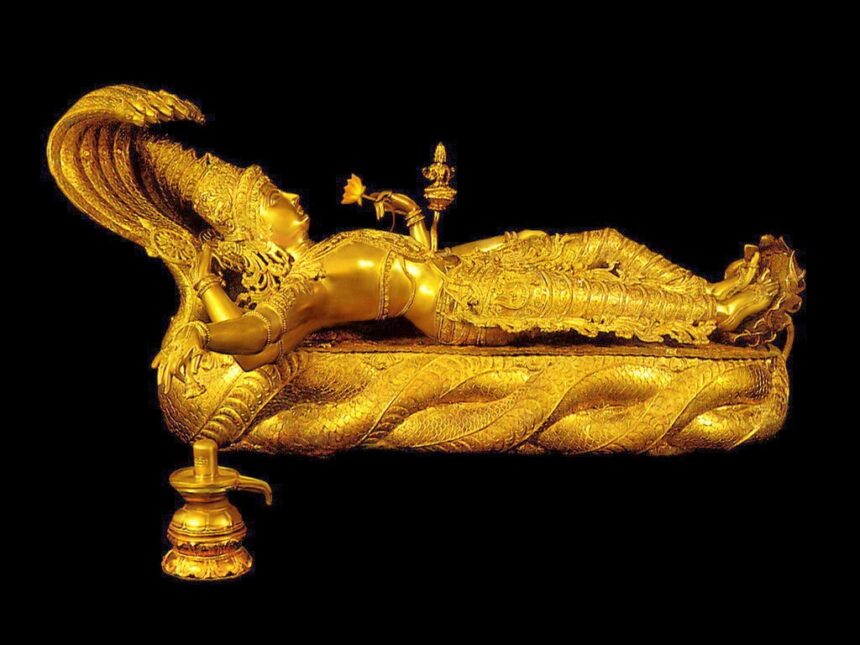 Right as I wanted to post this article, whole Gmail service (including Blogger) went down and I could not access it. Many users across the world have reported disruption of service:

This shows us how fragile our internet infrastructure is.

Although it will not happen just yet, as certain operations of the Light forces need to be completed first, the worldwide financial Reset and the Event are approaching.

The Eastern Alliance is preparing to foreclose on the Federal Reserve:

And to introduce Special Drawing Rights (SDR) to form the backbone of the new financial system, which will be underwritten by gold:

SDR can now be exchanged for US Dollars, Euros, British Pounds and Japanese Yen:

Chinese Yuan and Swiss Franc will be added to this basket of currencies at the Reset.

Finally, Cabal’s gold price manipulation is being revealed to the masses:

This situation is also getting a little uncomfortable for Deutsche Bank, one of the main strongholds of the Cabal’s financial system. To hide from spotlight, they have announced they will withdraw from gold price fixing, the same as the Rothschilds did in 2004:

They will now attempt to manipulated gold price indirectly, similarly as the Rothschilds do through Barclays Bank.

Bundesbank, on the other hand, is much more permeated by the Light forces and they are one of main triggers to reveal the fact that the Federal reserve does not have any gold left:

As I said many times before, the vast majority of Cabal’s gold reserves was removed from the surface of this planet by the Resistance in early 2012. When masses begin to realize that there is no gold left, this will accelerate the collapse of the current system and speed up the Reset.

Behind the scenes, the majority of the Cabal has accepted the Jesuit plan for their own version of the financial Reset (with them behind the wheel) and are starting to promote it through the mass media:

This is the main focus of their meeting in Davos. Needless to say, their plans will not be successful.

As the midlevel Cabal management purge in China continues, many Cabal minions are fleeing that country:

We are approaching the moment of breakthrough, as you can clearly see in this animation:

Things will begin to accelerate in February and especially in March and the information war between the Light and the dark will reach its peak. There will be a lot of crucial intel released on the internet, mixed with tons of disinfo. Therefore honing your discernment skills will be of utmost importance. This is easily done by combining your rational mind with intuition. Most of all, you need to think with your own head and feel with your own heart.

This website gives a clear example of how a disinfo operation works:

But again, intel on that same website is nowhere near 100% correct, so you need to use discernment there as well. It is important not to fall into the trap of polarization, seeing one source of intel as completely true (light) and another one completely false (dark). The truth is usually somewhere in between and you need to separate the wheat from the chaff.

One of the main blocks to discernment are Invisibles, archontic parasites that have infested the etheric brain of almost every living individual on this planet. They live in parasitic symbiosis with etheric brain glia cells and create synaptic disconnections between etheric brain meridians which influence the DNA replication in their physical counterparts – physical brain synapses. This creates mental confusion, thought processes distortion and belief systems fixation. When those parasites are removed by the Light forces, humanity will receive an enormous boost of intelligence and creativity and a great expansion of consciousness. 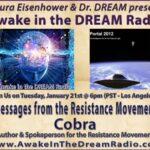 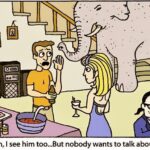